It’s true. It was kept a secret for years by King Charles III of Spain. Charles III is known for having to borrow to keep Spain solvent, but he also tried to solve the problem of needing more funds by recalling all gold coins to be re-minted. He ordered the mint to reduce the gold content by 5% in March 18, 1771.

In 1786 under yet another new order he recalled all gold coins and reduced the gold content and added copper. This Secret was kept by the Head of the Mint under threat of death.

Use your Gold Coin Balance to check all gold coins and once checked let no one touch them! Hope they will act as insurance for you and hope you never need them. 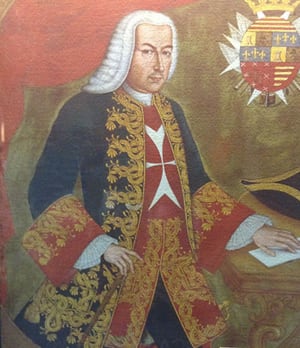