The weighing of money has been practiced since biblical times. Weighing coins of gold or silver is known from the Roman times. Scales for this purpose had to be accurate on the one hand and small enough to be easily transported from one place to another, on the other. Most money scales, therefore, have their own, usually, fitted, metal or wood containers. Most money scales were equal arm balances, but steelyard type were quite common as well. 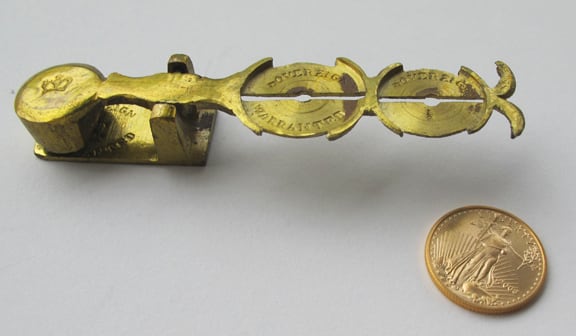 This scale was developed in 1853